Thank you for your message!
Your submission has been received.
Got it
Oops! Something went wrong while submitting the form.
CASE STUDY

Learn how Soundstripe implemented Numeric in minutes and gets days back every month. 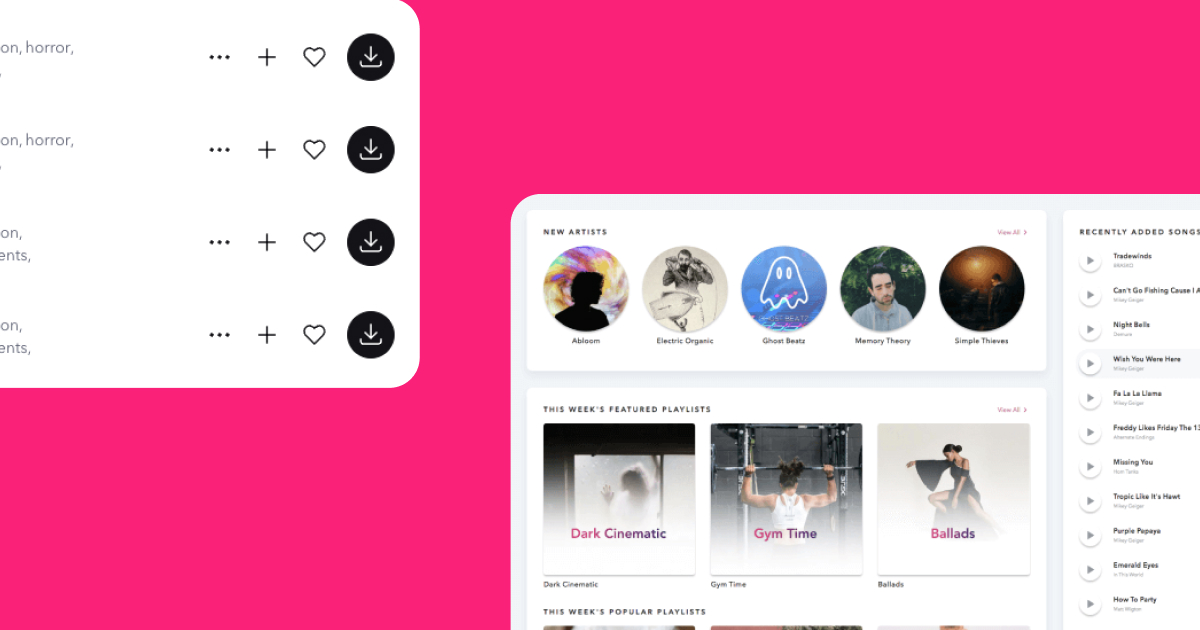 With over 5 million licenses issued to musicians and artists across the world, Soundstripe is a modern-day music platform on a mission to help creators realize the full potential of their ideas. Founded by three professional musicians, Soundstripe is obsessed with quality – Grammy-winning sound engineers add new music every week while ensuring every song is exceptional. With no channel or medium-specific fees, no recurring royalties, and a library of exceptionally crafted music, Soundstripe is turbocharging the music licensing industry with a singular goal in mind – to keep creators creating.

Soundstripe has grown rapidly in recent years, and they have found it more important than ever before to improve and revamp legacy workflows. And so when it became apparent to Director of Finance Michael Oleis that their current accounting processes were holding his team back and not scaling alongside the company, he decided to look for places where he could find greater leverage for his lean team. With an ever-increasing urgency for greater efficiency and control in the face of constrained resources, Michael was excited to hear about Numeric’s modern solution to the month-end close.

Before leveraging Numeric's platform, Soundstripe's accounting workflows were extremely manual. Data and information were stored in a number of different places, spread across many disparate systems, spreadsheets, and communication mediums. Additionally, all of the data needed to be constantly manually updated and reconciled, an extremely time intensive and monotonous task. As Michael describes, it was “our close was very, very loosely documented. It was a disconnected combination of Excel files, Word doc narratives, a little bit of Asana boards to track closing processes, and more.”

Michael didn’t think there was a solution on the market that was built for small teams to close more effectively. Like many others, he assumed the only products on the market were bulky, clunky products built for large enterprises. Michael  was looking for a comprehensive solution, but one that was also fast to learn and easy to maintain – “We wanted software that could get started quickly with our current close and allow for the team to easily scale into more robust processes. We wanted to be more structured, a lot cleaner, and have more tangible details to show auditors and external people.” However, he was unsure if he would be able to get outsized value from products built for large corporations. Michael needed a product that could offer material value from day one and could also act as a playbook of sorts, helping him develop and implement best practices as the company grew. Was it simply too early, too expensive for a dedicated software solution? And would the improvement be big enough to merit the cost?

When evaluating Numeric, Michael was first intrigued by Numeric’s unique focus on speed. Although other software products purported to deliver the time savings Michael was seeking, Numeric’s intuitive design and integrated workflows made the platform unique. For Michael, Numeric was the only exhaustive product that packaged an incredibly powerful month-end close solution within a smooth, well-designed user interface.

“Onboarding was quick, painless. The month we made the decision, we plugged it in and were able to use it in our close that month..it wasn’t this multi-week rollout. ”

Additionally, reconciliations were a key part of Soundstripe’s workflow, and every month Michael and Joey would find themselves reconciling over one hundred balance sheet accounts. As a result, Michael found Numeric’s ability to streamline this process to be incredibly helpful. “We were able to just plug our general ledger into one side and the spreadsheets into the other. That ability to link key data sources that you’re trying to reconcile into a system right there in the middle – it just takes one more manual process out of the close. It helps make sure that no last minute journal entries get posted without the right reconciliation workbooks also being updated. And when the auditors come in and we’re trying to rely on those controls, it just takes the human error component right out of the equation.”

For Michael, Numeric’s ability to pull in live values from the general ledger and provide real-time information as to whether it ties out against the supporting documentation has made his job much easier. However, he thinks that the real game-changer has simply been the ability to have his entire workflow live within a single, unified platform.

“To be able to have one source of truth on where we stand is extremely important to me. If it’s not checked off there, it’s not done.”

The need for meetings has also drastically decreased. In particular, Michael points out that he is now able to collaborate through comments and mentions within the product.

“Things can get buried or lost elsewhere – you’re not having to go back and dig through a Slack thread. Everything can be documented right there in the process with extra notes, tagging people, and everything else. Numeric has also knocked out most of the check-ins that we would have to have. I no longer have to ask ‘Hey, where do you stand with this?’ or run the risk of starting to review something that isn't done. The transparency we’ve gained into where the whole close process stands is unbelievable.”

Overall, Michael is thrilled by the amount of time he and his team are able to save with Numeric.

“The conciseness of our close is unreal..we’re saving minutes, which roll into hours…instead of toggling back and forth between documents trying to reconcile accounts, it’s all right there in front of you. The solution really encompasses that entire process for us now – it’s shaved days off of our close.”

As a small team who adopted Numeric early on to help streamline the close, Soundstripe can’t imagine going back. And as Michael thinks about the future of his work at Soundstripe, he is more confident than ever that the newfound efficiency of his month-end close will continue to pay massive dividends for the rest of the team.

“We have so many people that want to know the numbers and what happened the month before. The faster you can close the month out, the faster you can pivot or be agile in the current month or in future months. If you can draw in actual numbers into those first few days after month-end, it really opens up the business to adapt based on what actually happened.”

Today, Michael has found his work to be more impactful than ever. “It helps tremendously. The month-end close helps us be transparent with key stakeholders, whether internal or external – getting them accurate information in a very efficient manner is extremely important throughout the year. And then at year-end, being able to show any sort of compliance – auditors, bankers – that you have these controls in place and that your numbers are reliable. It’s incredible.”

Additionally, Michael recognizes that similar finance and accounting teams can simplify their day-to-day tremendously in the exact same manner. “Numeric helps small teams stay very efficient and agile. You don’t need to go out and add headcount or FTEs just because you need to service manual processes. Numeric has had such a positive impact on us down the line, for a small team. It’s just added that much more visibility without any more overhead.”

As for teams that are quickly adding to their headcount – rest assured. Michael explains: “My tasks can be easily transferred to someone else, who can pick up right where I left off and keep going – because of the documentation that’s provided, the easy linking and systematic functions. So when I’m on vacation, for example, it’s so nice to have – Numeric is incredibly easy for new users to come in and pick up.. the platform is so intuitive.”

Overall, Michael likens Numeric to a playbook. “Numeric is that playbook where you can just add any member of your team, and they can open it up and go to their specific actions, or plays, and carry them out. Each month you get a consistent close process that’s detailed out for whoever wants to see all or part of it.”

If you’d like to learn more about how Numeric can supercharge your month-end close, request a demo today. 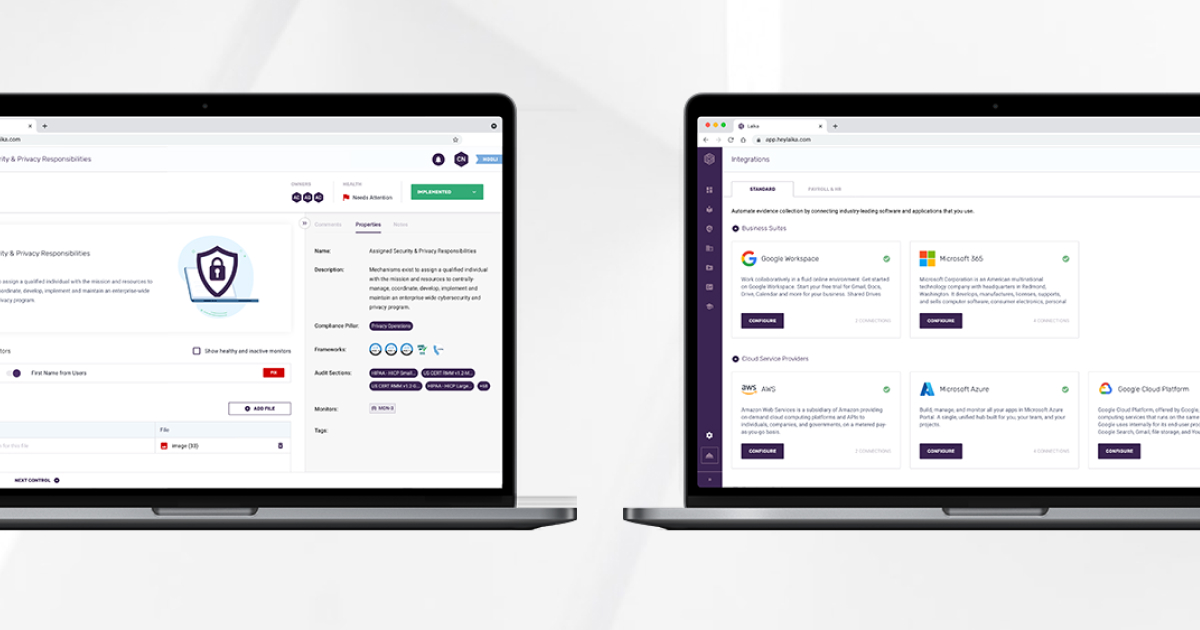 Learn how Soundstripe implemented Numeric in minutes and gets days back every month.
All Articles 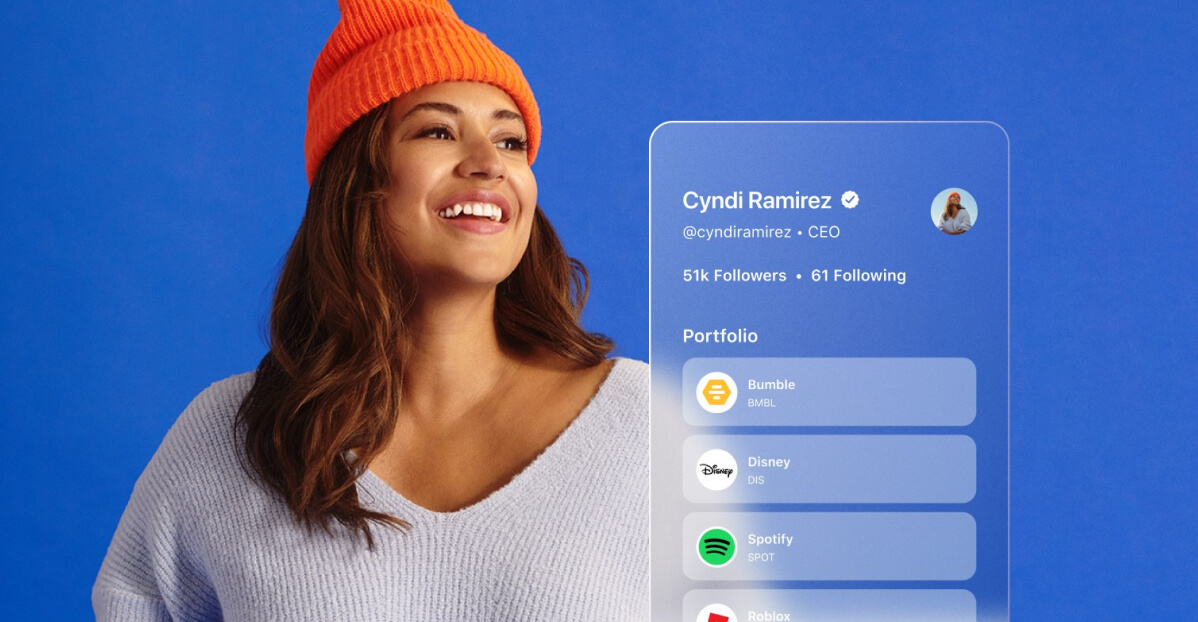 With Numeric, Public’s accounting team was able to cut days off their month-end close.
All Articles

Thank you
Your submission has been processed.
Oops! Something went wrong while submitting the form.